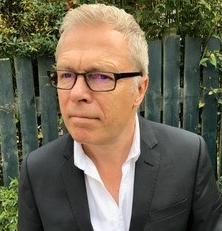 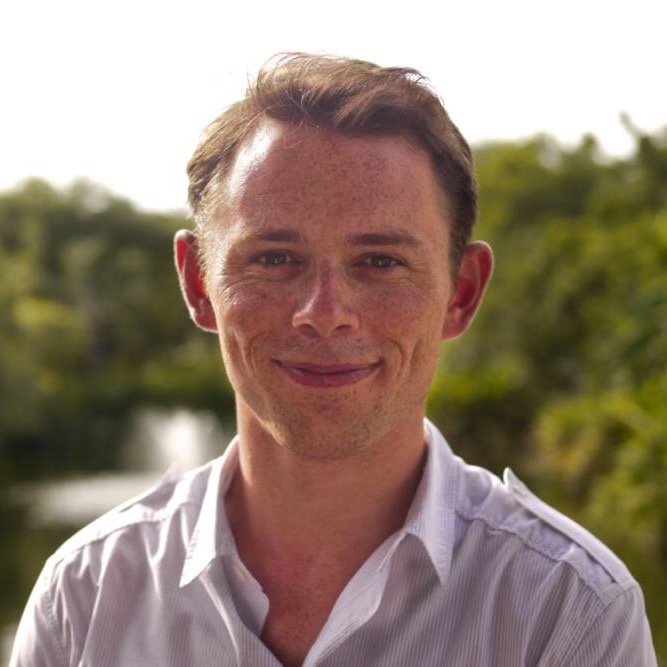 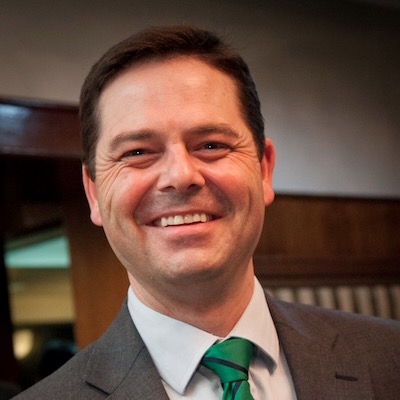 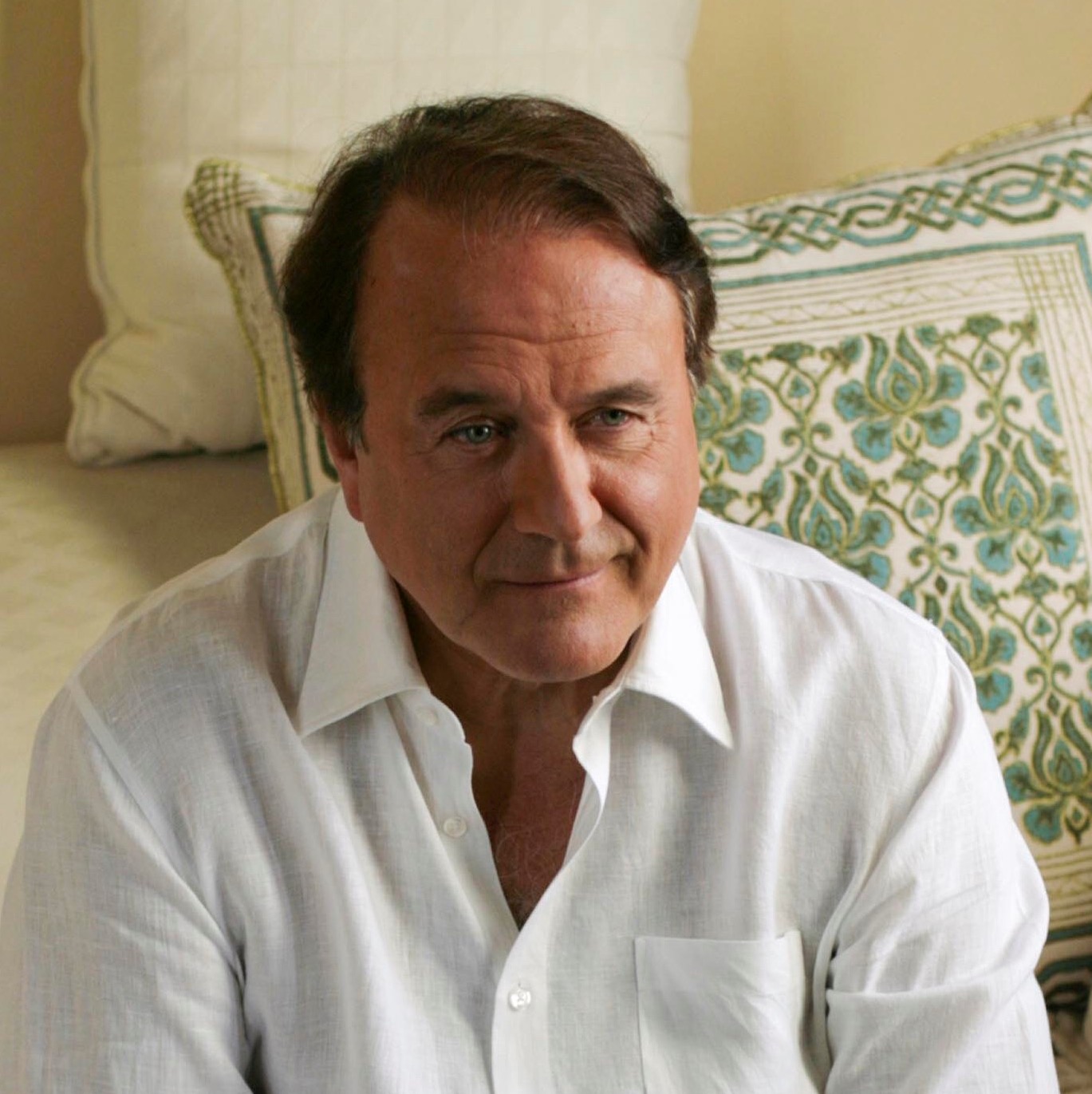 James describes himself as ‘an historian of the future’. He has a close interest in key trends and strategic challenges facing current and future business up to Horizon 2020 and beyond.

James is a regular choice as a speaker at high-level conferences around the world and has published a number of books and special reports on the world of tomorrow. He has also worked within high-level consultancy teams on projects with a future perspective. He was the first British staff member of the US-headquartered futurology ‘think tank’ the Hudson Institute, taking a senior role at the Institute’s European division based in Paris.

He has more than twenty-five years’ experience as an award-winning TV broadcaster, presenting The Money Programme for BBC TV before moving to Newsnight and Panorama and then to ITV. He was subsequently a newsreader at Financial Times Television and Sky News.

James has a Masters in Law and History from Cambridge and a PhD from the London School of Economics. He is a Fellow of the World Innovation Foundation, founded by Nobel Laureate Glenn Theodore Seaborg.

James focuses on a variety of issues concerned with future trends in the economy, in technology, and in the way we live and work. 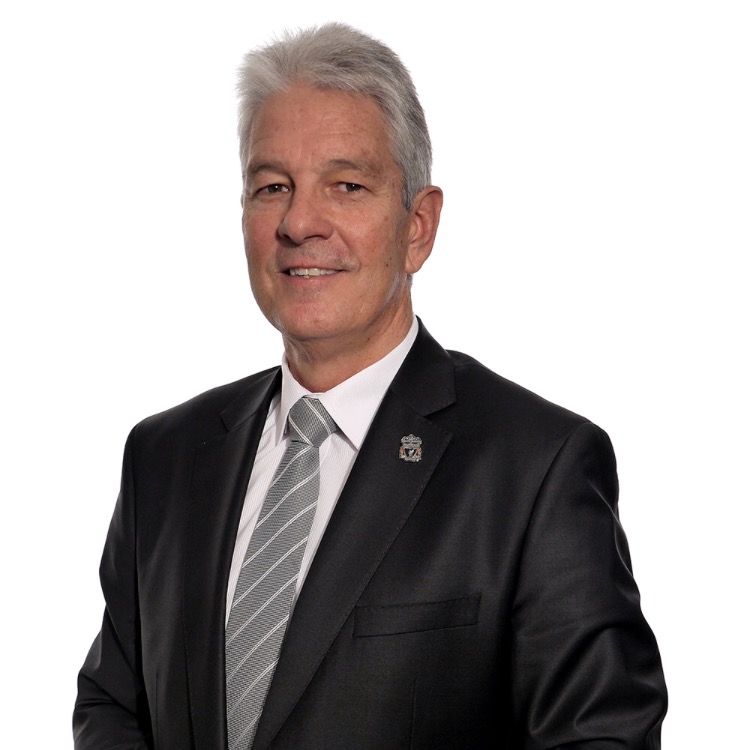 Keith is a founding partner in TomorrowToday and works across multiple industries, presenting to multi-cultural audiences in a global context at both an executive and senior leadership level.

His research, and 20 years of international experience, has clearly identified the key-defining factors for a successful leader in the 21st century as the ability to learn, grow and be adaptable. Keith believes that leaders need to have access to new frameworks and thinking in order to successfully lead into the future.

Keith works hard to ask the questions that aren’t being asked and then, together with the TomorrowToday team, builds frameworks of understanding that illuminate insights into the specific area of focus. For example leadership, talent, disruption, diversity and bringing out the best in those you lead.

‘Leadership is always context specific and this is why leaders cannot afford to ignore or turn a blind eye to what is happening ‘out there’. The ‘out there’ will always impact on the ‘in here’ and it is the leader’s responsibility to be the hinge between the external context and the internal realities.’

Keith is able to provide not just keynote presentations and workshops, but also longer leadership development programmes, online resources and bespoke interventions to ensure that his messages stick and make a real difference to his client’s bottom line. The dynamic and educating presentations that Keith delivers are underpinned by global experience, research and the very best of the TomorrowToday thinking. His style is conversational, relaxed and confident and helps engage the audience to see things differently and think for themselves.

Keith is a published author and at the request of the King of Sweden has worked with the Swedish Economic Forum. He has also worked with Business Schools and Institutions, including London Business School, Duke CE, GIBS and the East West Centre. 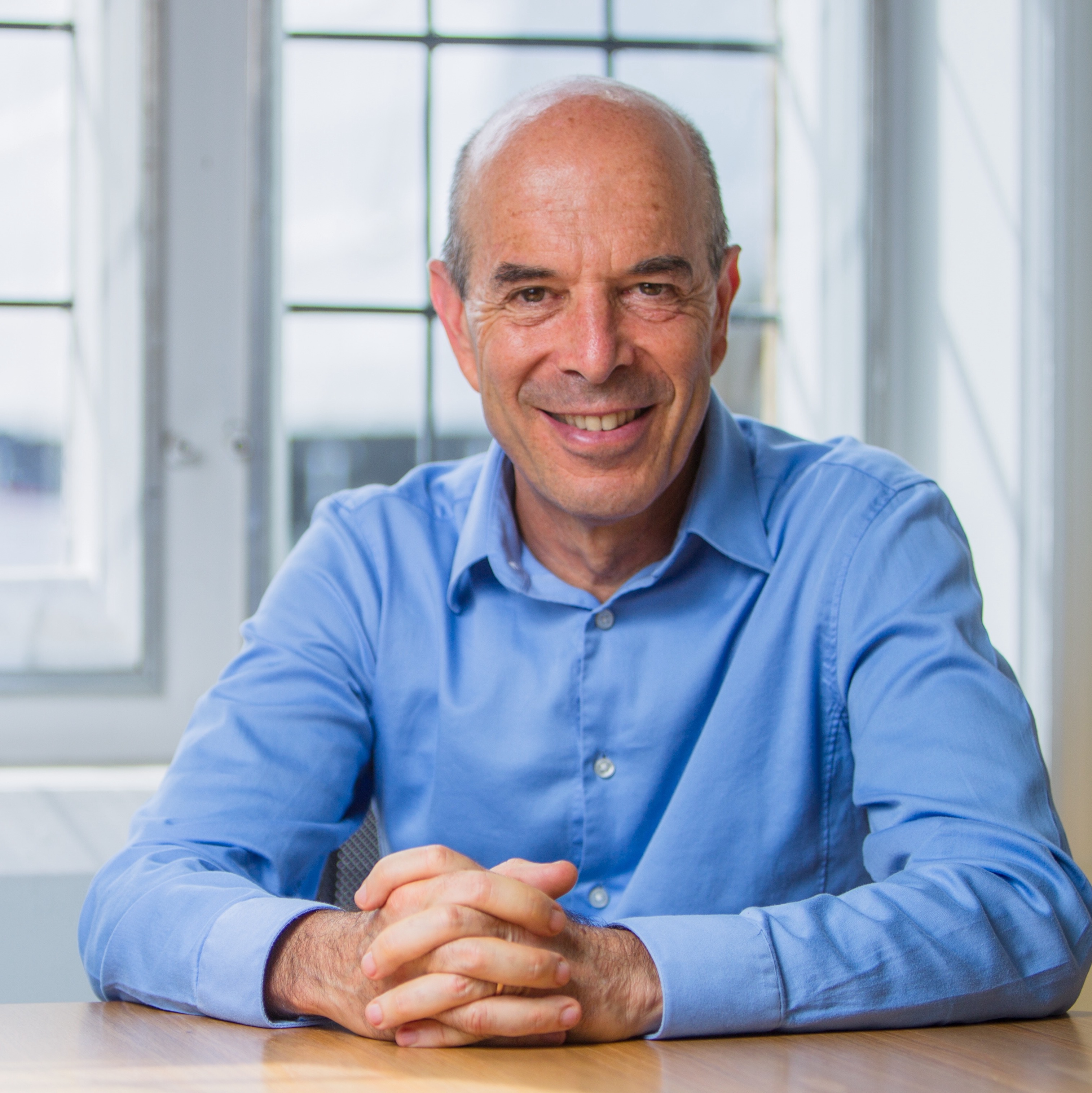 Ian is currently the Director of the Oxford Martin School at Oxford University and was a former adviser to Nelson Mandela and Vice President at the World Bank.

From 1996 to 2001 he was Chief Executive and Managing Director of the Development Bank of Southern Africa and served as an advisor to President Nelson Mandela. He succeeded in transforming the Bank to become the leading agent of development in the 14 countries of Southern Africa. During this period, Ian served on several Government committees and Boards, and was Finance Director for South Africa’s Olympic Bid.

Previously, Ian was Principal Economist at the European Bank for Reconstruction and Development (EBRD) in London, and Program Director at the OECD Development Centre in Paris, where he directed the Programs on Trade, Environment and Sustainable Development.

Ian has received wide recognition for his contributions to development and research, including having been knighted by the French Government and nominated Global Leader of Tomorrow by the World Economic Forum. He has published over 50 articles and 19 books; most recently writing “2019 A Year to Turn the Tide” for the Gulf Times and “Boldness in Business” for the FT.

Ian has been nominated a Global Leader of Tomorrow by the World Economic Forum and is undoubtedly an excellent choice for corporate events on topical themes including future trends in technology, trade and finance. 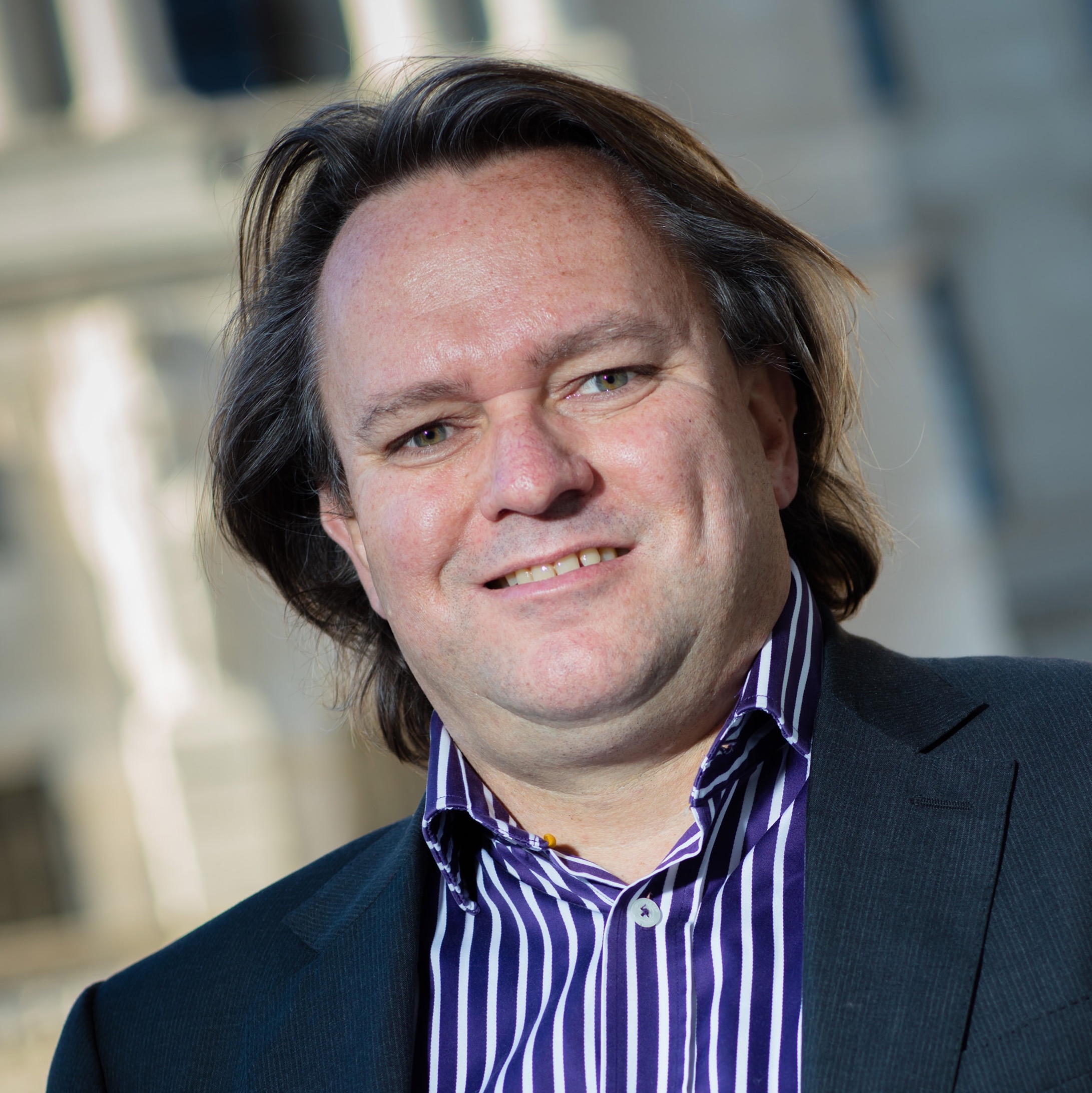 Dean is a TEDx, international keynote speaker, leadership and strategy consultant and the author of Quest: Competitive Advantage and the Art of Leadership in the 21st Century.

He is an explorer and intellectual adventurer, who enjoys looking at things differently, figuring out what works and what can be improved. He believes that just when you think you know something, that is the time to look at it differently.

Dean is a fantastic and creative storyteller whose research is deeply rooted in understanding the future and identifying innovative solutions that leaders can implement today to be more successful in tomorrow’s changing world. He speaks, conducts workshops and advises boards on the future world of work, organisational agility and competing in a changing world. Dean is also a regularly lecturer on leadership, future trends, strategy and competitive advantage on executive leadership programmes at the London Business School and the Centre for European Leadership Development at INSEAD.

With a down-to-earth, humorous conversational style that combines cutting-edge graphics and powerful multimedia with professionally researched content, Dean is able to both inform and inspire. He connects with audiences of all levels and functions.

Aside from speaking, Dean is a co-founder of TomorrowToday International, a business that focuses on showing leaders new realities in the changing world of work.