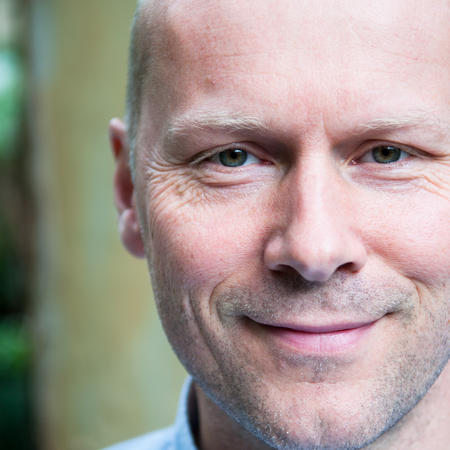 Michael Pawlyn is a passionate advocate of, and keynote speaker on biomimicry and sustainable architecture.

Michael believes there are substantial gains to be made by learning about how the natural world works and in 2007 established Exploration to focus exclusively on environmentally sustainable projects that take their inspiration from nature. In 2008 Exploration was short-listed for the Young Architect of the Year Award and the internationally renowned Buckminster Fuller Challenge.

Michael was one of the lead architects on the Eden Project and in 2011 became one of only a small handful of architects to have a talk posted on TED.com. His work includes a carbon neutral method for regenerating waste, and the revolutionary Sarah Forest Project which mimics the Namibian fog-basking beetle’s ability to create its own fresh water. The impacts of this project have the potential to reverse the process of desertification in deserts while generating large amounts of renewable solar energy.

Michael has lectured widely on the subject of sustainable design in the UK and abroad and has delivered talks at the Royal Society of Arts with Ray Anderson, CEO of Interface, as well as at Google’s annual ‘Zeitgeist’ conference. Michael is also a member of The Edge, the environmental think tank.