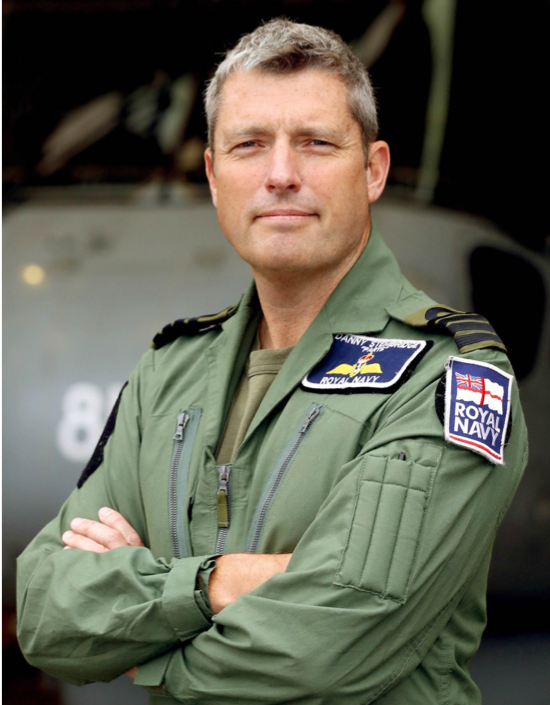 Dan is a former Royal Navy fighter pilot who has seen combat in major conflict zones. As a UK TOPGUN instructor, he went on to command an airbase of over 3,000 personnel. An influential thinker whose advice has been sought by government ministers, Dan is a former aide-de-camp to Her Majesty The Queen.

A highly experienced speaker with an engaging and interactive style, Dan is extremely skilled at gearing his material to the precise needs of his audience. He uses entertaining and dramatic stories to bring the desired messages to life. Audiences always find Dan’s talks gripping, relevant, thought-provoking and highly memorable.

Dan now runs his own consultancy where he teaches state of the art skills in leadership, resilience, building high performance teams and creating a winning business culture. Find out more on Dan’s website here. 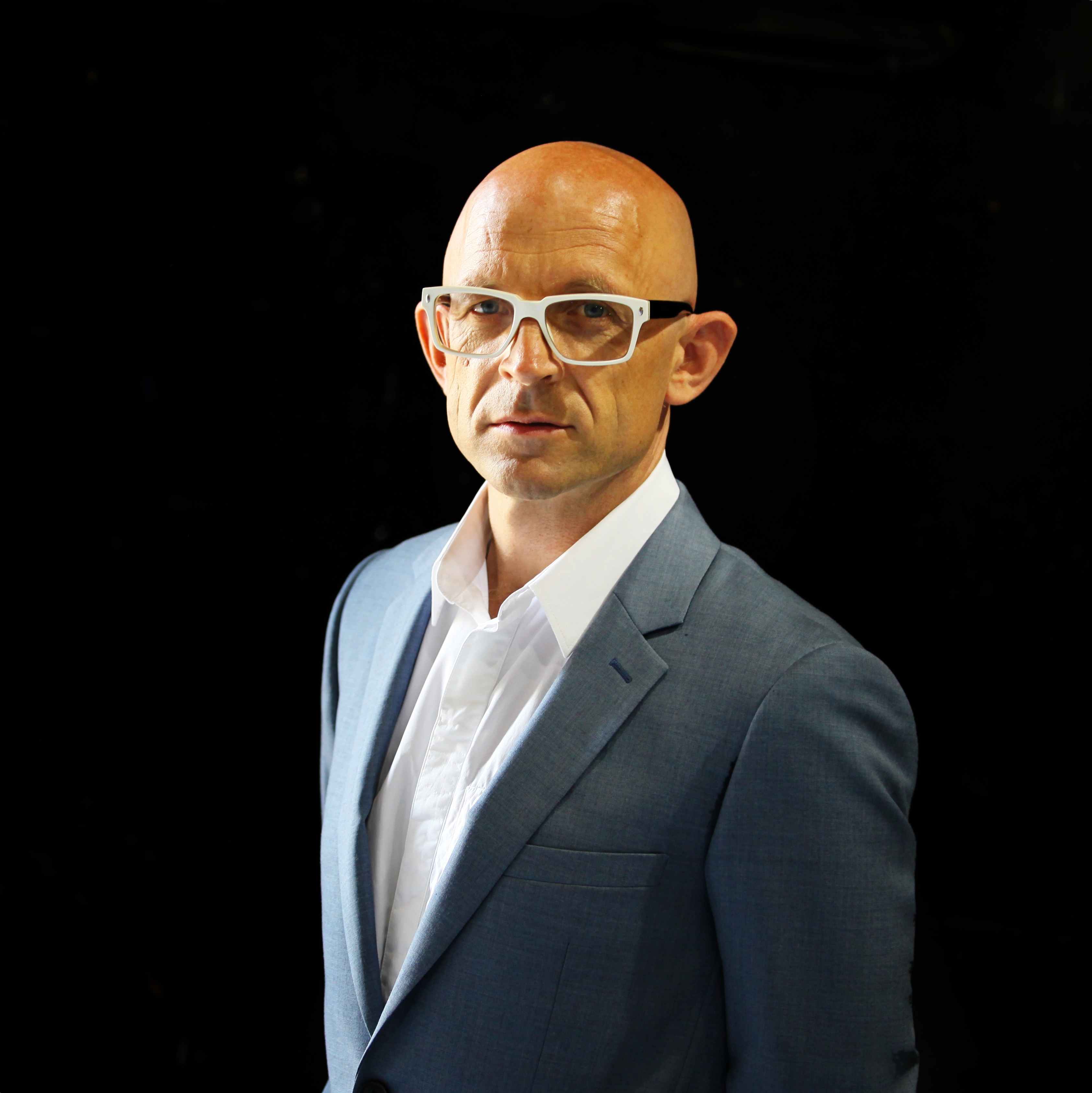 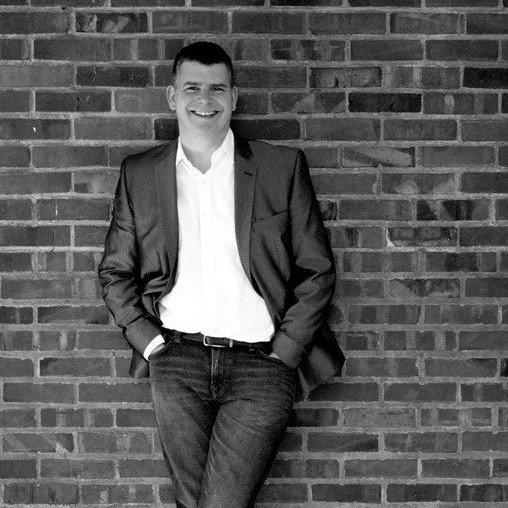 After 7 years at Microsoft as their Digital Evangelist, Mel left in the summer of 2012 to start Seattle-based consultancy – Delightful Communications – which helps businesses and executives successfully apply marketing strategies that focus on Social Media, Digital PR and Personal Branding.

Described as creative, compelling, emotional, engaging, visionary and actionable, Mel’s speeches will resonate right through the ranks of any company. His book, Pioneers of Digital: Success Stories from Leaders in Advertising, Marketing, Search and Social Media, has been a critical success on both sides of the Atlantic, and is about to be translated and published in China and Korea.

Prior to his foray into digital evangelism, Mel was an actor and singer (he played the young Joe Cocker in a smash hit video with Catherine Deneuve in 1997), and it’s this background that has helped him establish a unique blend of insight and entertainment that carries audiences with him on a whirlwind journey from digital beginnings to where we are today and what the future holds. 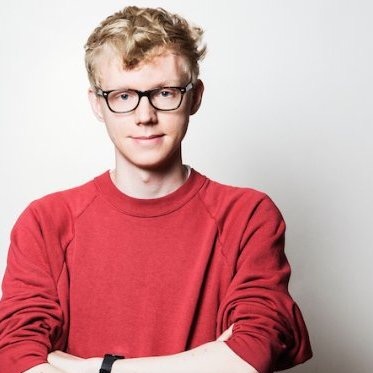 Oliver is the founder of OR/innovation, a company that transforms the way that organisations understand and utilise disruptive technologies.

He has been coding since the age of twelve and worked at J.Walter Thompson (JWT London) helping brands like HSBC and the Army create digital experiences. He then went on to work at Decoded, where he was the Innovation Product Lead, designing global innovation initiatives for companies like Philips, ING and TalkTalk.

Educated at Westminster School and Cambridge University, where he read social and political sciences, Oliver has a passion for technology and believes that everyone can benefit from understanding and adopting disruptive mindsets. He has a particular interest in what is possible when technology and psychology are combined and strives to help people change their behavioural mindset.

As a speaker Oliver empowers and excites audiences by educating them on how to attract, enhance and engage talent in a digital age, demystifies tech concepts and stimulates discussions. He encourages businesses to ready themselves for a complete redefinition of their business model.

Oliver builds digital confidence in individuals by removing the fear around technology and encouraging people to investigate and critique new digital ideas. This process results in the creation of more productive and valuable conversations within companies. 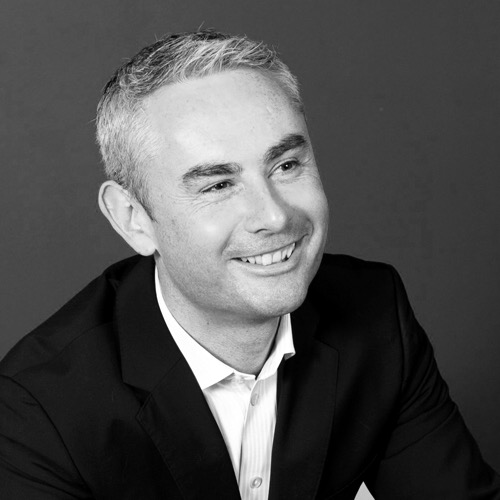 Paul is co-founder and Group CEO of leading customer insight company Beyond Analysis.

With a background in econometrics and advertising, Paul was an early believer in using the power of data to transform a business. Beyond Analysis brings this vision to life, enabling clients to use data-led insights to replace guesswork and wishful thinking with understanding and rigour. As a result, clients confidently take the precise customer-centric actions that generate extraordinary growth for their business – whether that relates to managing store investment, improving logistics, or maximising ROI from marketing communications activities.

Paul is an industry expert whose opinion is sought by business, marketing organisations and media across the world. He speaks at major industry events and is regularly quoted on how data can be used to deliver measurable results in titles such as the Huffington Post, Retail Week and The Times.

He has worked extensively in both local and international markets, and understands what is required to bring together cultures and board agendas in order to make game decisions.

Previous positions held by Paul include chairman of C6, non-executive director of Deal Group Media Plc and global head of consumer markets for dunhumby LTD. Central to Beyond Analysis’s ethos is Paul’s belief that if you use data without human insight, you lack understanding; and if you apply human insight without data, you don’t have the rigour. Beyond Analysis operates in 5 international markets, working with some of the world’s leading brands to uniquely combine data analytics with knowledge of what makes people tick. 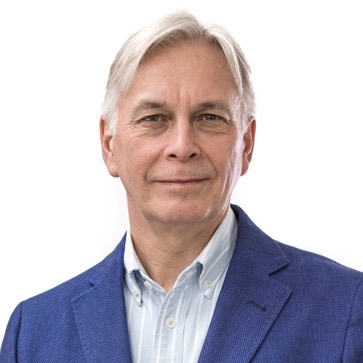 Martin is an internationally renowned surgeon, with a strong academic record.

Martin is Professor of Paediatric Cardiothoracic Surgery at University College London, Emeritus Professor of Physic at Gresham College, London, and until July 2015 was Co-Medical Director at The Great Ormond Street Hospital for Children NHS Trust (GOS) where he worked since 1984.

He has achieved success in several domains. Martin is an internationally renowned surgeon, with a strong academic record, and has held (and holds) Board level managerial positions and engaged in the activities of both professional societies and NHS committees. Actively interested in teamwork in healthcare, he has become fascinated by how hospital care might need to be delivered in the coming years.

Martin operates and teaches throughout the world, including to the Cabinet Office leadership program, the Whitehall Industry Group, the Ministry of Defence and directly to No10 staff. He has worked with several other industries, including Formula 1, the airline industry and various IT companies to develop cross-industry learning. Martin has also advised hospitals and health systems in the USA, Europe and Australia. Recently, he has been a member of a People’s Tribunal examining forced organ harvesting in China.

He is a clinical ambassador to the Great Ormond Street Children’s Charity and a NED at the Royal Marsden Hospital and Children’s Health Ireland.

He is in great demand internationally as a speaker. Reviews frequently describe his lectures as ‘inspirational’, ‘brilliant’, ‘moving’ and ‘highly motivating’.

Martin established and led the National Service for Severe Tracheal Disease in Children at GOS. The Tracheal Service at GOS is the largest in World, and the Team has pioneered a number of innovative techniques. He helped set up paediatric heart and lung transplantation at GOS, started the European Congenital Heart Defects Database for outcomes analysis and led the Quality and Safety Team for five years.

Martin has held several international visiting professorships, has over 280 peer reviewed publications to his name and delivered more than 450 invited lectures, worldwide.

Through both his charity and clinical work, he has had considerable media experience.