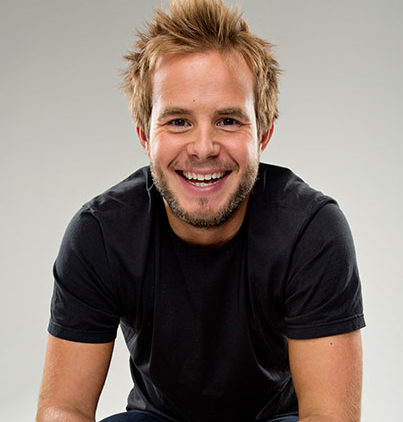 Jimmy is a top comedy circuit act in the UK, as well as a highly sought after corporate awards host and TV warm up artist.

Jimmy’s career was kick started in 2005 after reaching the finals of the prestigious ‘BBC New Talent’ competition and performed in the Amused Moose Hot Starlets Showcase at the Edinburgh Festival. He then began working full time as a stand-up comedian performing in theatres, clubs, arts centres and universities all over the country and abroad.

Performing stand up all over the world, Jimmy has appeared on numerous television and radio programmes including the BBC, Channel 4, Channel 5, Comedy Central, ABC Australia, THREE New Zealand, Absolute Radio and many more.

He took his first solo show, ‘Jimmy McGhie’s Northern Meeting’, to the Edinburgh Festival in 2009 receiving rave reviews and returned in 2010 with his solo show ‘Jimmy McGhie – The All-Powerful Warrior Who With His Endurance And Inflexible Will To Win Goes From Conquest To Conquest Leaving Fire In His Wake’. In 2011 Jimmy returned to the festival with the show ‘Jimmy McGhie – Artificial Intelligence’. 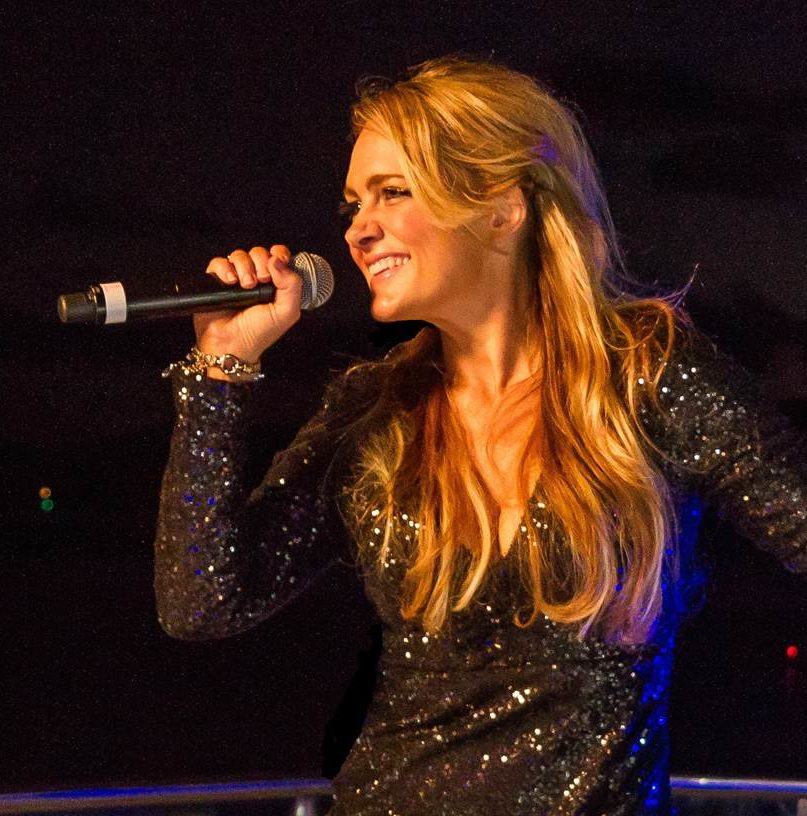 Chrissy Bray is an accomplished comedic presenter with years of experience in television, radio, public and corporate functions. A talented improviser and versatile host, Chrissy is able to MC every style of occasion, from gala balls to intimate birthday parties and everything in between.

From hosting the 2010 World Cup Fan Fest at Darling Harbour, Sydney for over 20,000 people, to presenting live on Channel Ten, Chrissy Bray has a wealth of experience both in the corporate sector and in the entertainment industry.

Having been Australia’s only female warm up comedian in the cutthroat world of television, Chrissy honed her skills learning how to keep audiences enthralled with her sharp banter and natural charm.

Her vocal prowess and ability to engage audiences has seen Chrissy performing around the world alongside various DJs. From the Melbourne Cup and Formula One in Australia, to Love Box music festival in London to DISTRIKT at Burning Man festival in the USA, Chrissy’s passion for electronic music coupled with her magnetic stage presence has captured audience’s imaginations everywhere.

Now based in London, Chrissy manages her singing and presenting career in both the UK and Australia.

With several themes to suit any celebration, Chrissy’s curated experiences are highly adaptable and have been tried and tested with outstanding results in every scenario. 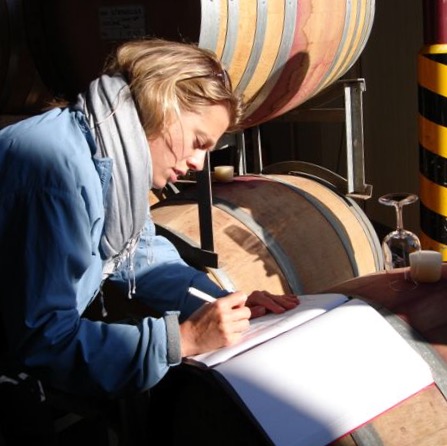 Sophie Rudge founded ‘Blend,’ a corporate wine consultancy in 2004 whilst she was studying for a degree in International Management and French.

The combination of Sophie’s event management experience and wine knowledge allows her to capitalise on the huge demand for corporate entertainment.

“Many companies find that another off-roading weekend or slap-up meal no longer encourages the bonding with clients or colleagues that they require. On the other hand, everyone has an opinion about wine and we provide a setting in which customers and their clients can build personal relationships in a fun and relaxed atmosphere.”