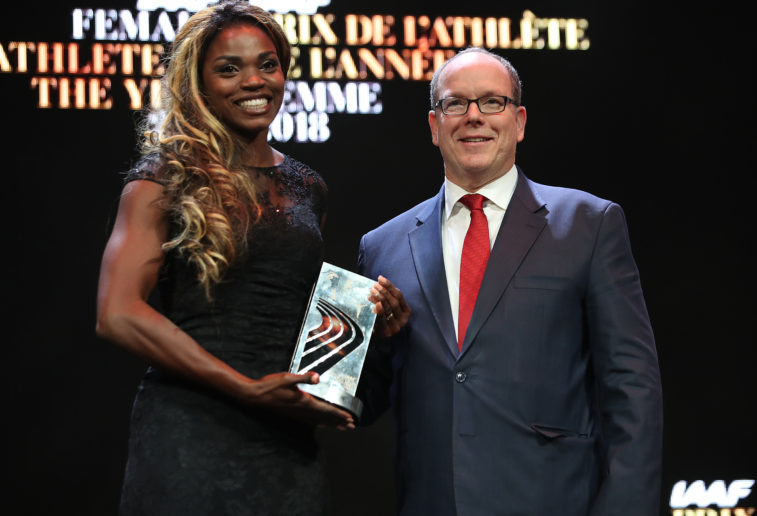 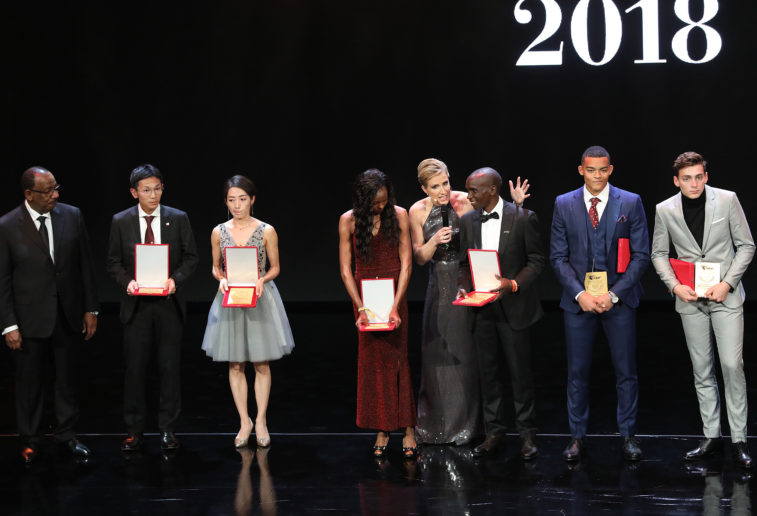 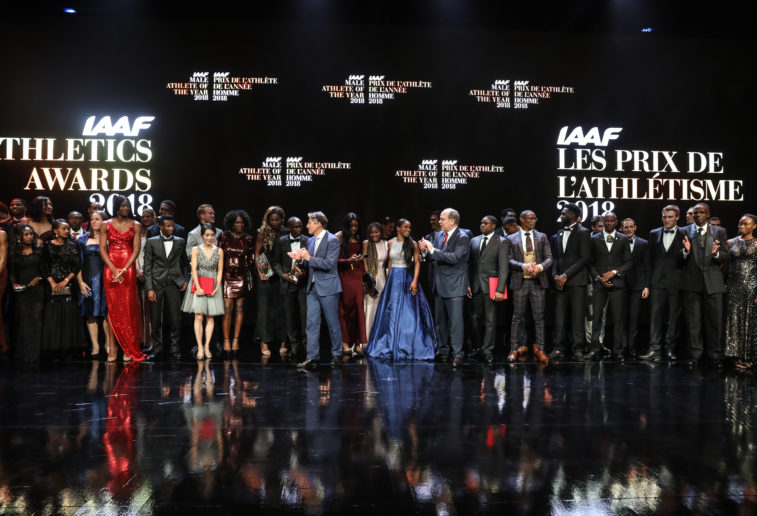 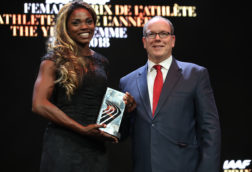 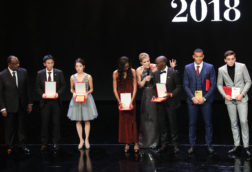 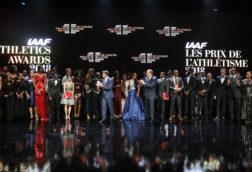 "I would like to thank you for the fantastic IAAF Athletics awards program in Monaco." - Karsten Warholm, 400m, Norway

HTL had the privilege of leading the delivery of the IAAF Athletics Awards for a third successive year in December 2018, working in collaboration with PrettyGreen and SheyZam! Media Ltd. It was a spectacular occasion attended by over one hundred elite athletes, who traveled to Monaco from all around the globe.

Former 400m runner and now sports broadcaster Katharine Merry hosted alongside record-holding French pole vaulter Renaud Lavillenie, as the pair guided the audience through the evening. The awards were presented in the company of IAAF President, Lord Sebastian Coe and HSH Prince Albert of Monaco.

HTL were also delighted to work with the IAAF during the summer of 2017 by supporting the delivery of the Athletics Connect Conference on behalf of the Global Athletics Community at London ExCel, just prior to the 2017 World Championships.

"I would like to thank you for the fantastic IAAF Athletics awards program in Monaco." - Karsten Warholm, 400m, Norway