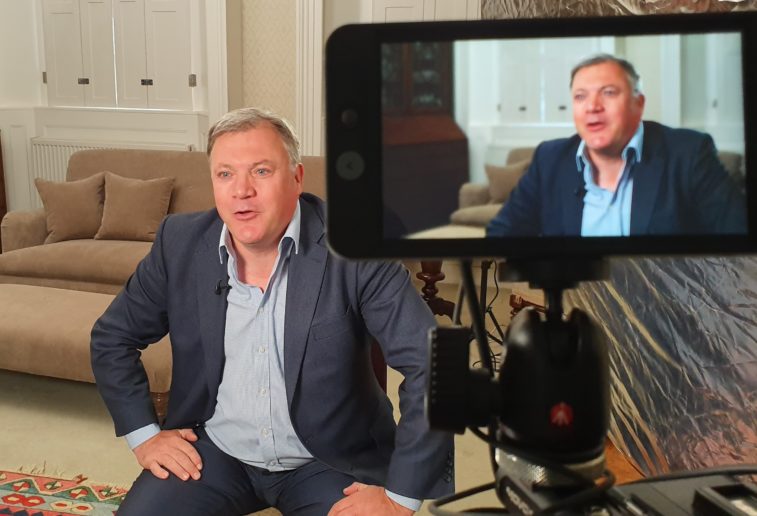 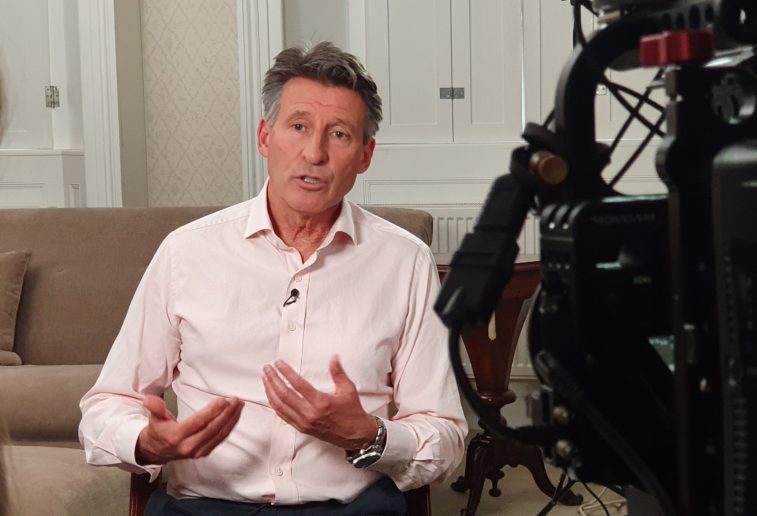 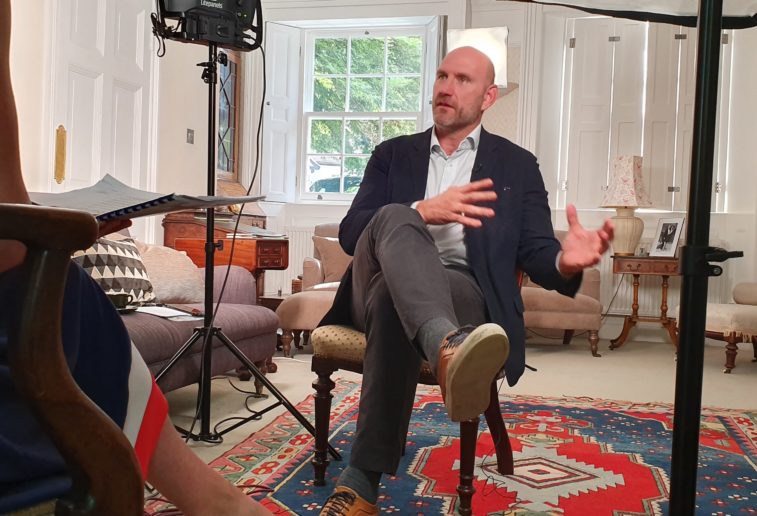 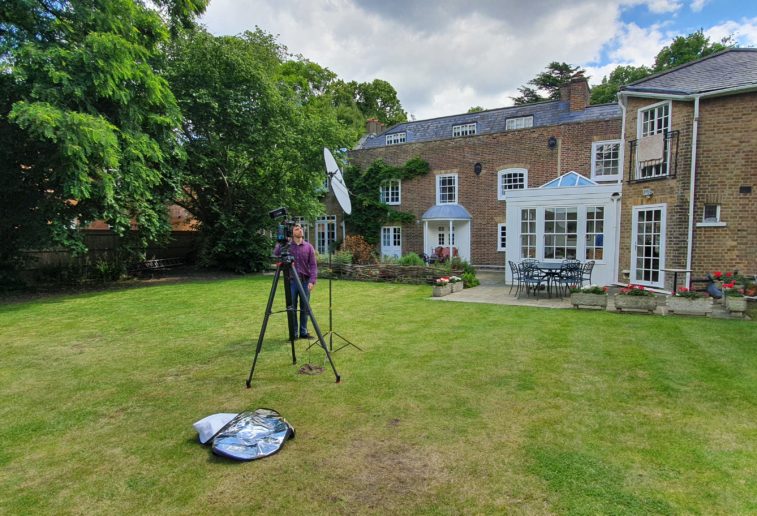 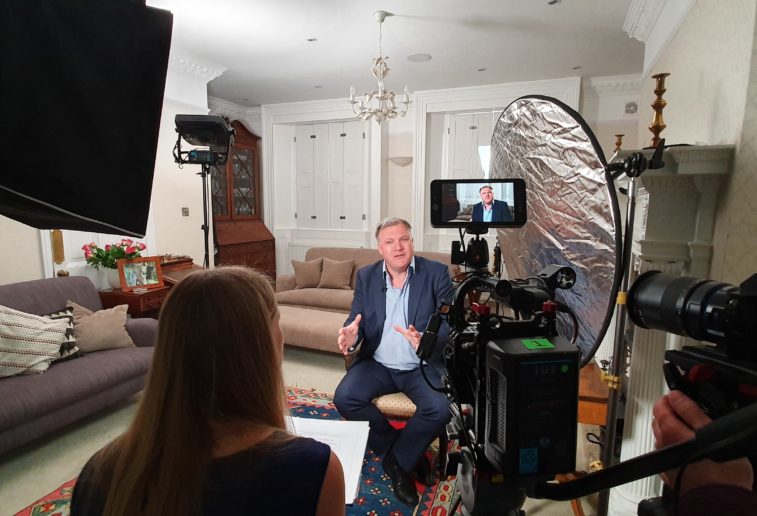 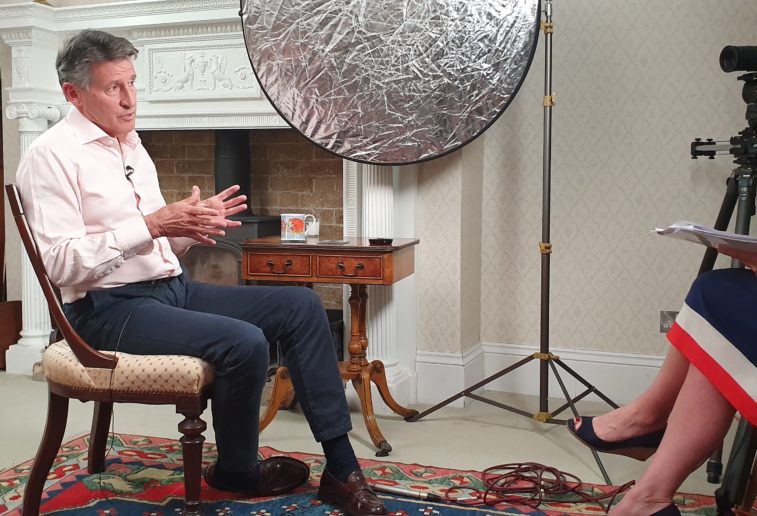 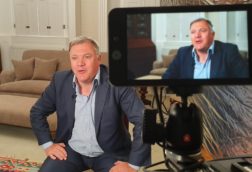 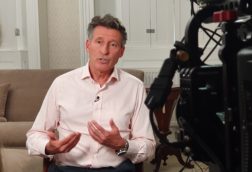 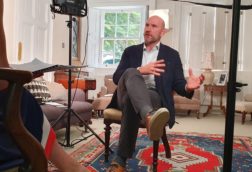 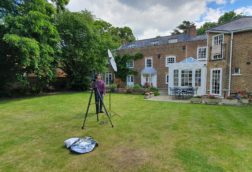 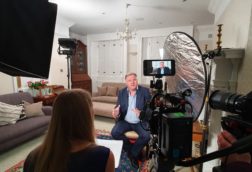 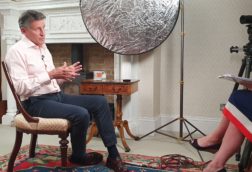 HTL recently joined up with yBC for two days of back to back filming. Over a dozen interviewees, with backgrounds ranging from Sports to Business, Politics, Psychology and the Military, were invited along to capture more inspiring and complimentary content for our ever-growing Brilliant Minds channel.

Kicking off the two days of filming was former professional rugby player Lawrence Dallaglio OBE. Lawrence captained his country, winning the 2003 World Cup and led his club to unprecedented success in domestic and European competition. He conveyed a great understanding of authentic leadership and shared his experience of overcoming adversity in sport, business and his personal life.

Among the interviewees was also Lord Seb Coe, former Olympic Gold medal winning track and field athlete turned politician. Lord Coe related a variety of his life experiences – such as bidding for the Olympic Games and running the International Association of Athletics Federations – to notable Brilliant Minds themes including leadership, determination and handling pressure.

Further adding to the themes of performing under pressure and dealing with failure was Olympic rower Helen Glover MBE. Helen provided great insight into being the worlds number one female rower, while also sharing the challenges experienced with retirement and how she has re-framed her outlook and sense of purpose.

Also interviewed during the two day period was Ed Balls, ex British Labour politician. Since leaving politics, Ed has been a contestant on BBC’s Strictly Come Dancing, and since then has built a business as a speaker, TV journalist and consultant. These experiences led to an interesting discussion at the filming day around purpose, reinvention and managing change.

Psychologist and Neuroscientist Professor Elaine Fox rounded off the two days of filming with a fascinating discussion around mental health and well-being. Elaine, who has researched widely on the science of emotions, presented valuable insights into how we can all take steps towards resilience and personal development.

Whilst these interviewees are a great addition to Brilliant Minds, plenty of others were interviewed over the two days, each bringing incredible insight, knowledge and storytelling to the channel. Keep an eye out for new Brilliant Minds content coming your way!