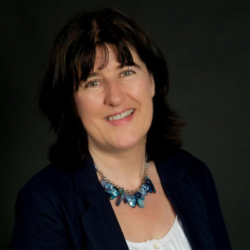 Director of the Oxford Centre for Emotions and Affective Neuroscience

Elaine is fascinated by why some people are resilient and can deal with whatever life throws at them, while others are fragile and at risk of developing anxiety and depression. Her scientific discoveries on optimism, happiness and optimal mental health have been discussed widely across the national media.

Elaine is a psychologist and neuroscientist who has researched widely on the science of emotions. She has extensive experience presenting talks and workshops to corporate audiences as well as at general media events, literary festivals, and other public events.

Elaine’s work has been discussed in Nature, Scientific American, New Scientist, The Economist, The Guardian and the New York Times. This led to her appearance in an ABC documentary presented by Michael J. Fox entitled The Adventures of an Incurable Optimist in 2010 and, in a 2013 BBC Horizon documentary called ‘The Truth about Personality’ in which she attempts to shift the presenter Michael Mosley’s brain from pessimism to optimism.

Leading a large programme of research at Oxford University, Elaine combines psychology, neuroscience and genetics to deepen our understanding of resilience and wellbeing as well as the power of positive mindsets to transform individual lives as well as companies.

Elaine’s discoveries show that the power of positivity comes, not so much from positive thinking, but rather from the other, arguably more important components of optimism such as a sense of control, positive actions, and persistence.

She has published widely on the scientific aspects of fear and anxiety, and her work, which has appeared in many leading scientific journals, has been summarised for the non-specialist in her latest book Rainy Brain, Sunny Brain: The New Science of Optimism and Pessimism.

Elaine has appeared at events such as: The Latitude Festival; The Wilderness Festival; New Scientist Public Events; The Cheltenham Science Festival; and other public events as well as corporate talks at leading law firms, investment banks, and marketing agencies.

Drawing on her own cutting-edge research, Fox shows how we can retrain our brains to brighten our lives and learn to flourish. With keen insights into how genes, life experiences and cognitive processes interleave together to make us who we are, Rainy Brain, Sunny Brain revolutionises our basic concept of individuality. We learn that we can influence our own personalities, and that our lives are only as 'sunny' or as 'rainy' as we allow them to be... 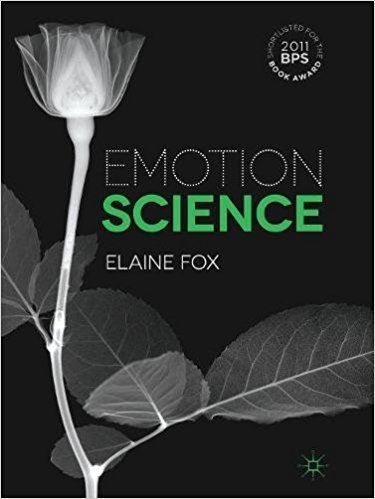 Emotion Science is a state-of-the-art introduction to the study of emotion. Drawing on a wide array of research from psychology and neuroscience, the author presents an integrated picture of our current understanding of normal as well as disordered emotions such as anxiety and depression. The author draws a clear distinction between emotions, moods and feelings, and suggests how they can be understood within an integrated model... 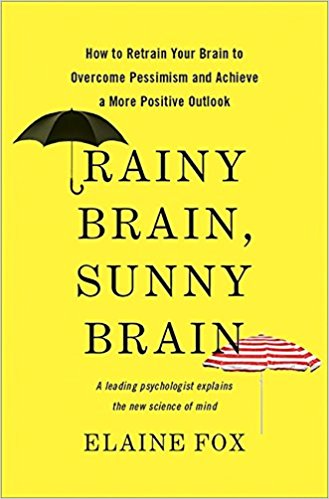 Rainy Brain, Sunny Brain: How to Retrain Your Brain to Overcome Pessimism and Achieve a More Positive Outlook

In Rainy Brain, Sunny Brain , Fox describes a range of techniques- from traditional cognitive behavioural therapy to innovative cognitive-retraining exercises- that can actually alter our brains' circuitry, strengthening specific thought processes by exercising the neural systems that control them. The implications are enormous: lifelong pessimists can train themselves to think positively and find happiness, while pleasure-seekers inclined toward risky or destructive behaviour can take control of their lives...

I couldn't let this go without a mention of Boyce & Ellis' biological sensitivity to context, orchids & dandelions

This review paper is a welcome update on the area https://t.co/FQ3CJKzlwz Greven et al. @profelainefox

This is fantastic and will be so useful. Well done Lucy 👏👏👏👏 https://t.co/luLhkIC9ji

Mental Health Researchers
Apply for the NIHR, @MQmentalhealth, @McPinFoundation award, celebrating #MentalHealthResearch teams who actively seek to involve carers and service users at each stage of the research process.

Looking at soothing photos has been found to boost your mood. @ProjectSoothe wants to know if personal traits and symptoms link to the types of photos that people find soothing.

Learn how you can help this research here: https://t.co/22kC4UU3z6