Standing Up Against Bullying 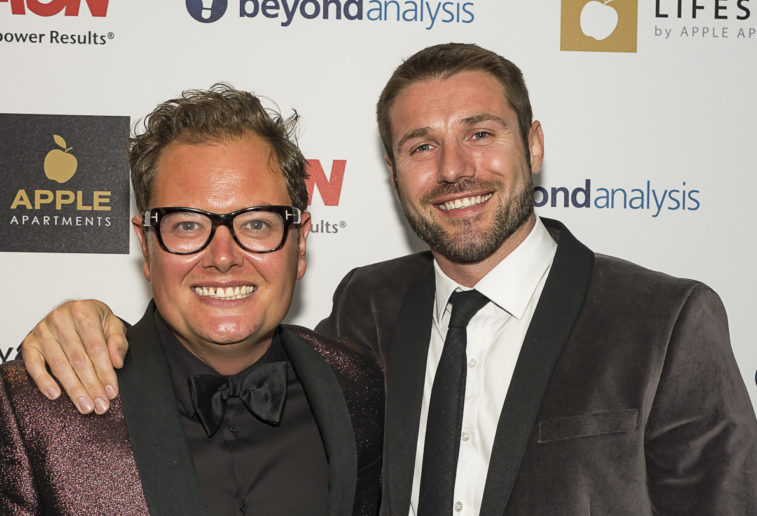 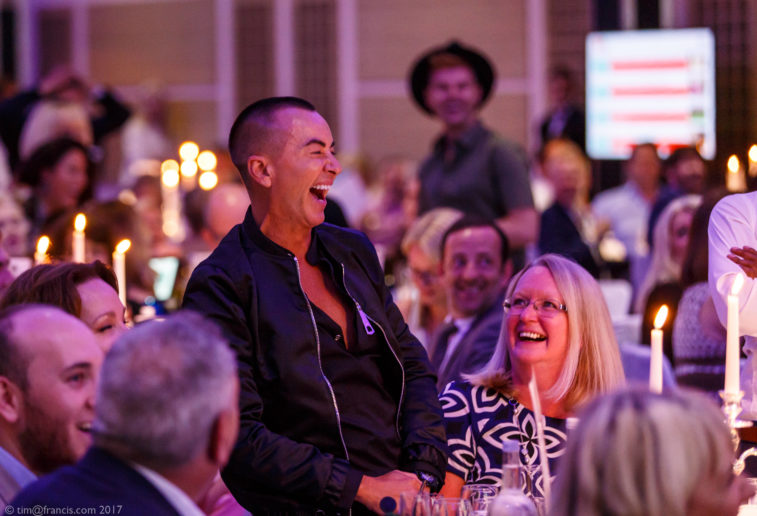 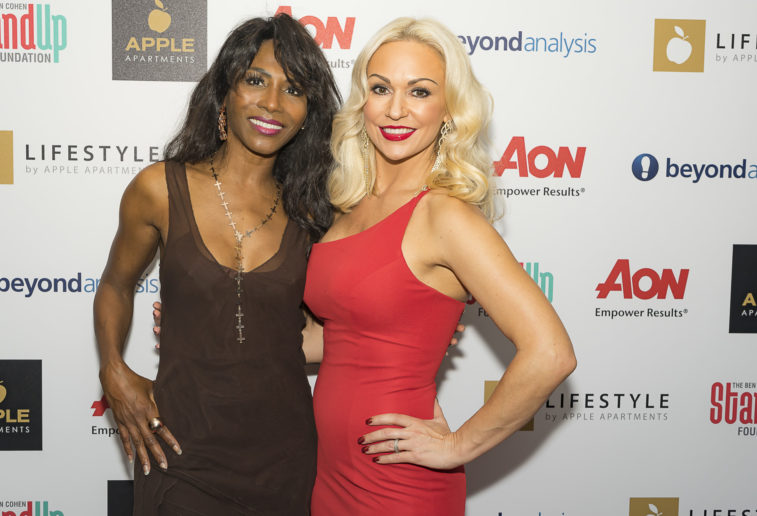 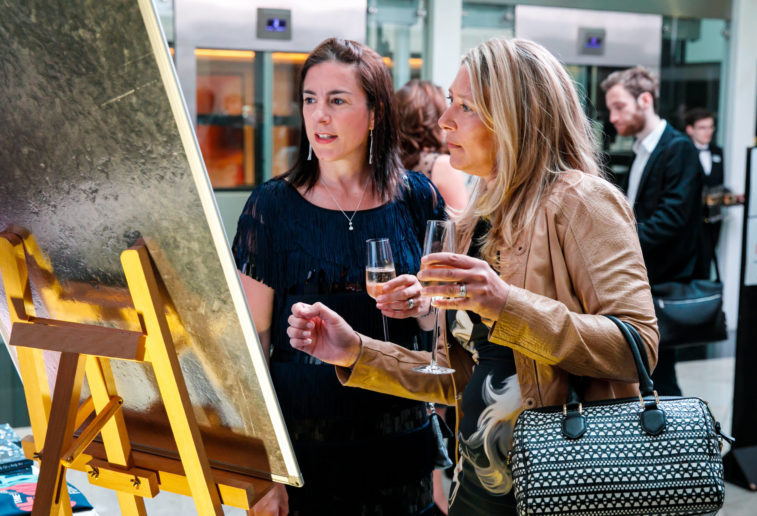 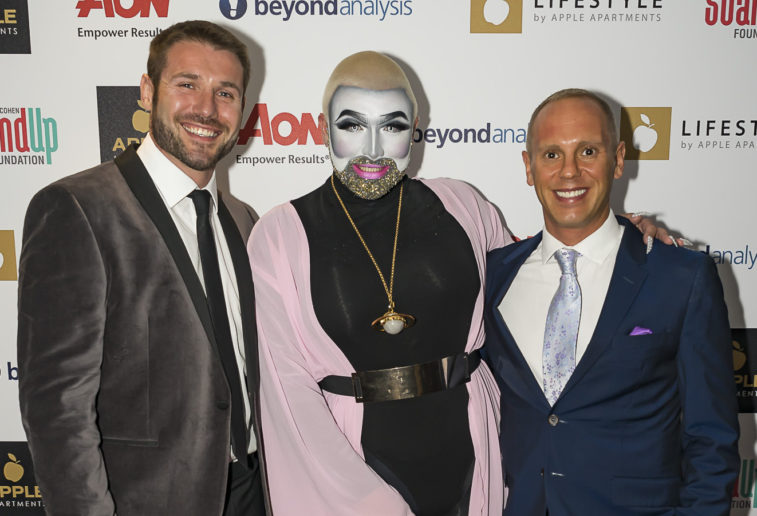 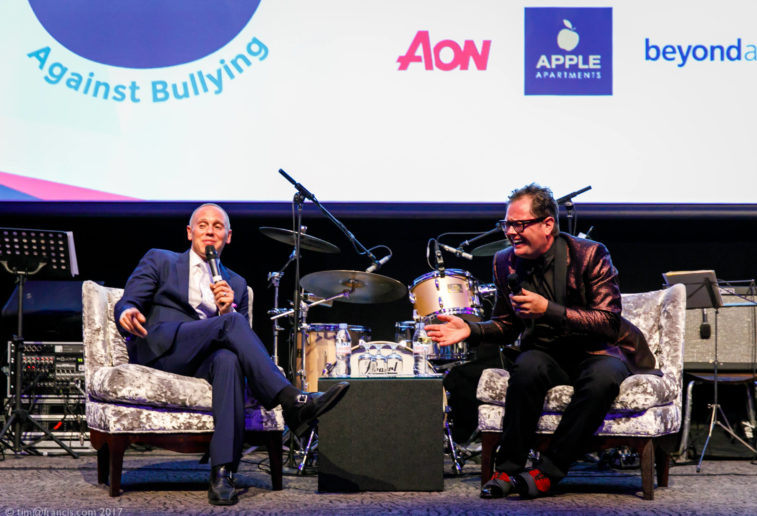 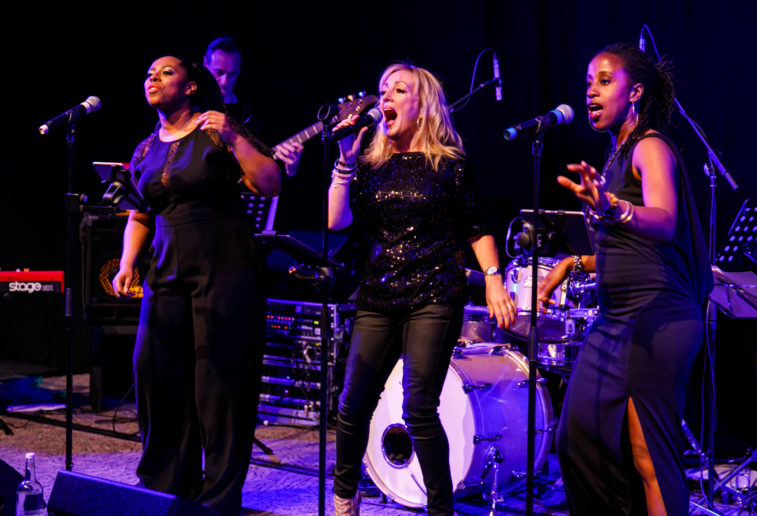 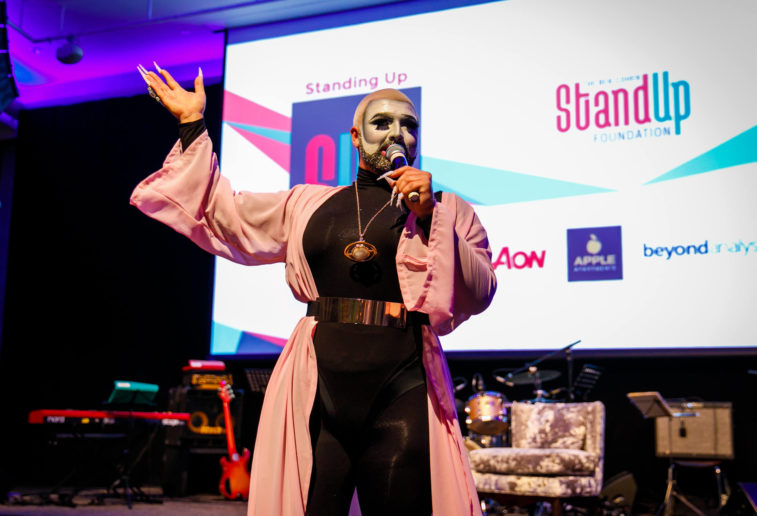 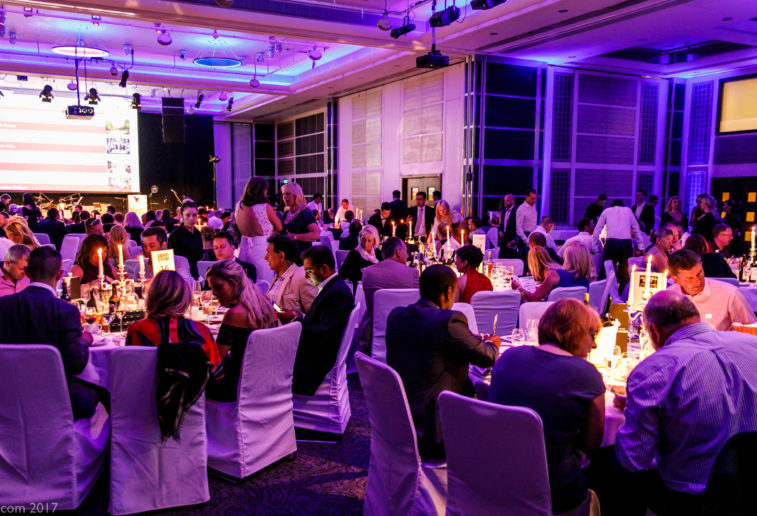 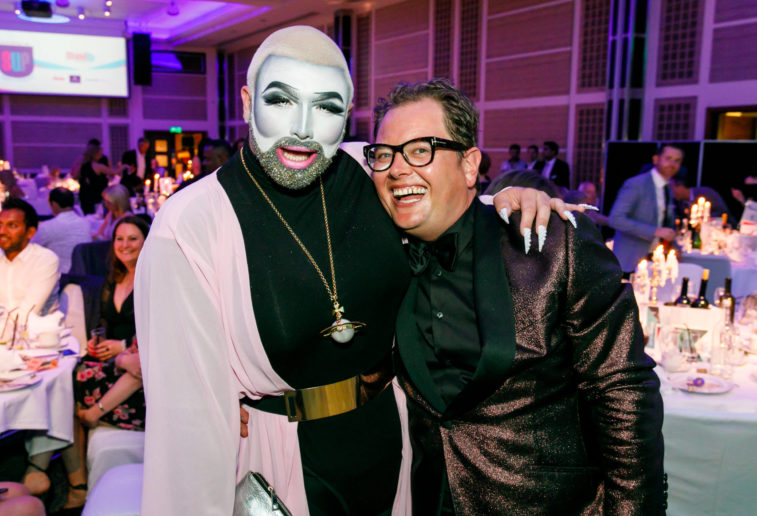 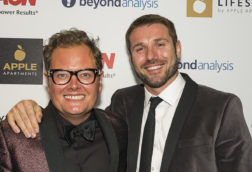 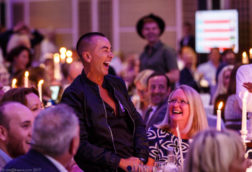 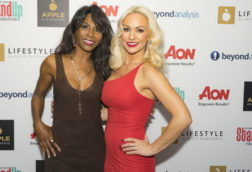 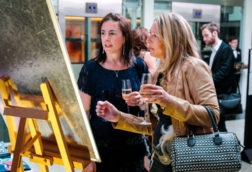 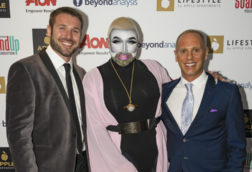 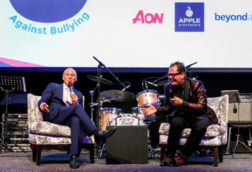 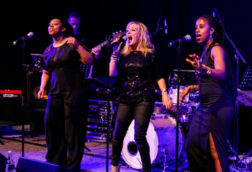 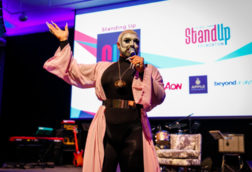 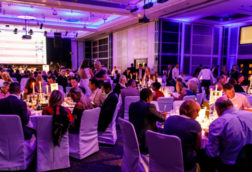 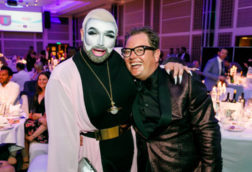 HTL is honoured to have organised yet another successful event on behalf of the Ben Cohen StandUp Foundation. Hosting the night was the UK’s finest comedian Alan Carr, who had the crowd in stitches.  Alan was joined on stage by a host of celebrities including Britain’s Got Talent semi-finalist Danny Beard, and Judge Rinder of the eponymous hit TV show.

Although the night was for a serious cause, all in attendance had a blast! It was wonderful to welcome a host of celebrity VIP guests including Lizzie Cundy, Julien Macdonald and Sinitta. Fillet O’ Soul, featuring musicians from Jools Holland and Strictly Come Dancing’s band played a high energy set which had everybody up on their feet.

Guests were greeted with a champagne reception and enjoyed a wonderful three course dinner inspired by Paul Hollywood – artisan baker of Great British Bake-Off fame.  Danny Beard lit up the stage with his glamorous and unique performance and Racing commentator Derek ‘Tommo’ Thompson led the Live Auction.  Yacht Cruises, a trip to Abu Dhabi and a signed Anthony Joshua glove were some of the fantastic items won on the night.

The event was a resounding success with £101,000 raised by the Foundation.  This money will be distributed to a range of charities who work to combat bullying.  Some of the charities the Foundation supports were in the audience on the night.  Arif who works with Diversity Role Models provided one of the most inspirational moments, speaking about the adverse effects bullying can have, and how he was personally affected.

HTL is proud to work with the StandUp Foundation.  Harvey has known Ben for many years and it is great to see how much he has been able to help those affected by bullying.

If you are interested in supporting the Ben Cohen StandUp Foundation in any way, please contact Lise Beynon at lise@bcsuf.co.uk.