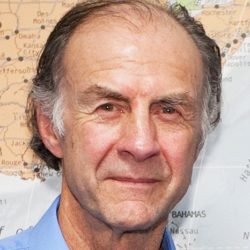 Having led 22 major expeditions to remote parts of the world, including both Poles, Ranulph is the only man alive to have travelled around the Earth’s circumpolar surface - more people have been to the moon than circumnavigate the World! In 2009, he climbed to the summit of Mount Everest, becoming the oldest Briton ever to do so.

As an explorer and sportsman Ranulph Fiennes is probably one of the most accomplished Britons of his generation. Born and raised in South Africa, Ranulph was brought to the UK to attend Eton where he then went on to join the Army, SAS and become the youngest Captain in the British Army.

For over the next 40 years Sir Ranulph lived through countless life-threatening experiences. His successful and ground breaking expeditions include becoming the first person to reach both poles, first to cross the Arctic and Antarctic Oceans and first to circumnavigate the World on the Polar Axis.

Following on from this, Fiennes has managed numerous unsupported Polar expeditions as well as discovering the lost city of Ubar on the Yemeni border. Perhaps the most awe inspiring for all of these accomplishments was his completion of seven marathons in seven days on seven continents. This feat was completed three and a half months after Fiennes suffered a massive heart attack and spent three days in a coma, undergoing double bypass surgery. His long list of achievements alone provides any audience with a living example that nothing is impossible.

“The entire room was spellbound by your words and adventures, they were truly inspired by you” 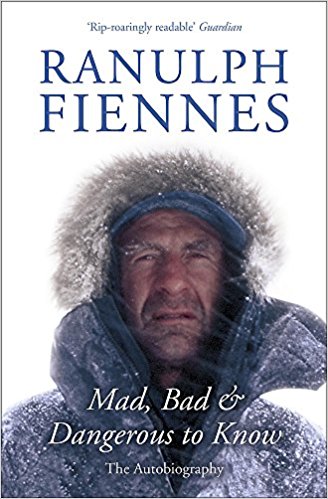 Mad, Bad and Dangerous to Know: The Autobiography

Ranulph Fiennes has travelled to the most dangerous and inaccessible places on earth, almost died countless times, lost nearly half his fingers to frostbite, raised millions of pounds for charity and been awarded a polar medal and an OBE. He has been an elite soldier, an athlete, a mountaineer, an explorer, a bestselling author and nearly replaced Sean Connery as James Bond. In his autobiography he describes how he led expeditions all over the world and became the first person to travel to both poles on land... 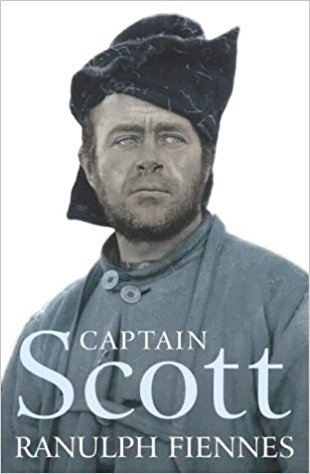 Sir Ranulph Fiennes is uniquely qualified to write a new biography of Captain Scott. This is the first biography of Scott by someone who has experienced the deprivations, the stress and the sheer physical pain that Scott lived through; he has suffered all but the final tragedy endured by the much maligned Scott. He is determined to put the record straight. As well as being the definitive biography of Scott, written with the full and exclusive cooperation of the Scott Estate, this book traces the way that Scott's reputation has been attacked and his achievements distorted. 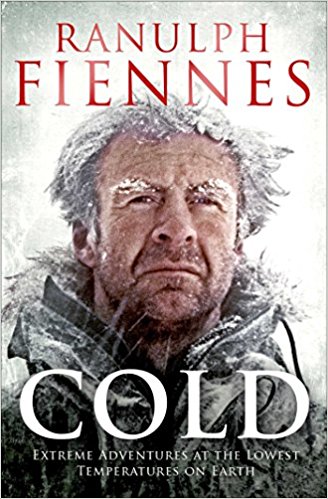 Cold: Extreme Adventures at the Lowest Temperatures on Earth

There are only few human beings who can adapt, survive and thrive in the coldest regions on earth. And below a certain temperature, death is inevitable. Sir Ranulph Fiennes has spent much of his life exploring and working in conditions of extreme cold. The loss of many of his fingers to frostbite is a testament to the horrors man is exposed to at such perilous temperatures. With the many adventures he has led over the past 40 years, testing his limits of endurance to the maximum, he deservedly holds the title of 'the world's greatest explorer'... 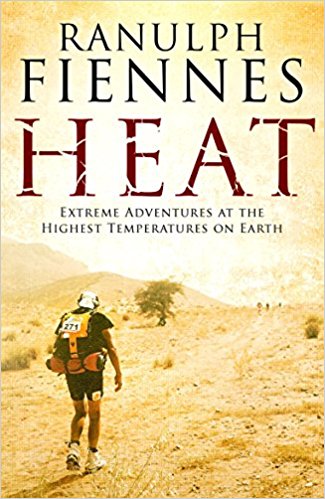 Heat: Extreme Adventures at the Highest Temperatures on Earth

Fresh from finishing the Marathon des Sables, Ranulph Fiennes has become the oldest Briton to complete this ultimate endurance test. The world's greatest living explorer, has travelled to some of the most remote, dangerous parts of the globe. Well-known for his experiences at the poles and climbing Everest, he has also endured some of the hottest conditions on the planet, where temperatures regularly exceed 40 degrees and, without water and shelter, death is inevitable. 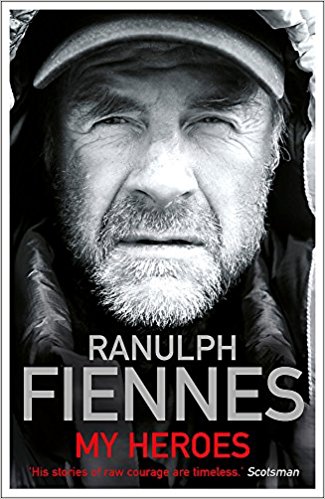 Wherever in the world Ranulph gives one of his lectures or motivational speeches, someone always asks: 'Who inspired you to do all the crazy things you've done?' For the first time he explores this idea by revealing his own personal heroes and what lessons their actions may have taught him in his own often hazardous profession. This book describes the extraordinary and often horrific events that led to these ordinary individuals becoming Ranulph's great heroes...

Thanks for another wonderful treatment @holmesbeauty today. Definitely recommend to everyone