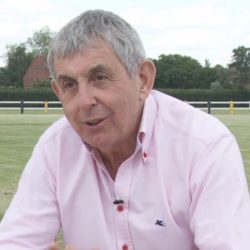 Ian is credited with restoring the pride of four nations in the Lions and re-establishing the tour as the greatest in world rugby. He is distinguished as one of Rugby’s most popular and well regarded figures.

Knighted in the 2010 New Year’s Honours List, Sir Ian McGeechan is distinguished as one of Rugby’s most popular and well regarded figures. His knighthood was widely applauded from all quarters of sport and he is attributed with having renewed the vigour of the Lions’ brand.

Ian has a great empathy with players, an ability to get the right people around him and is incredibly knowledgeable about the game. His quiet passion and determination to achieve excellence offer some fascinating insights about the nature of success, not just in sport but also within business.

During his playing career Ian won 32 caps for Scotland. He toured with the British Lions as a player in 1974 in the unbeaten tour to South Africa and in 1977 to New Zealand playing all eight tests. During his coaching career he spent five years with Northampton Saints after which he was appointed Head Coach at Scotland.

Ian left Wasps in May 2009 and went on to manage what has widely been acknowledged as one of the best British and Irish Lions tours, despite a narrow series defeat. 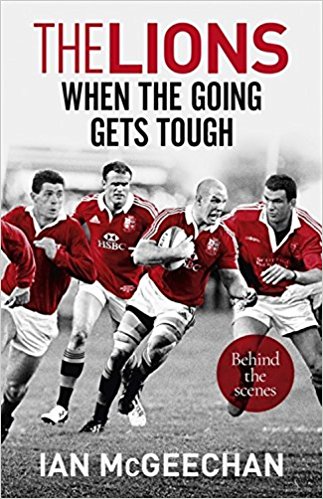 The Lions: When the Going Gets Tough: Behind the scenes

In this unique and fascinating book which celebrates the immensity of rugby at the top level, Ian McGeechan uses his own coaching notes to provide his special insight and background into what it means to be a Lion. By looking at various themes such as selection, how to create the right environment and how to build the players into what he describes as 'Test-match animals' the reader learns how some of the most successful Lions tours in history were built. Writing always with passion for his various themes it is easy to see how he inspired his players to extraordinary physical endeavour. 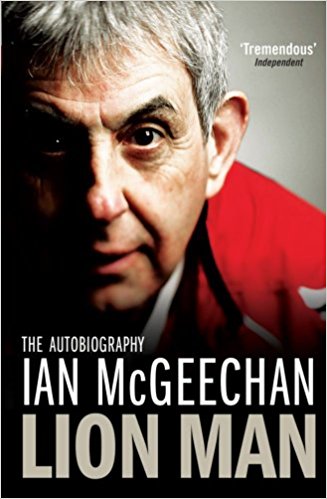 McGeechan began his career as a player -- winning more than thirty caps for Scotland and twice touring with the Lions. As coach to the Scottish national team, he led his country to a famous Grand Slam victory in the 1990 Five Nations tournament. Most recently, as coach of Wasps, McGeechan has guided the team to complete dominance in the club game. Continued success in management earned him an appointment as head coach to the Lions on five separate occasions, more than any other, including the Lions' latest 2009 tour to South Africa...

Delighted to be working with the Youth Sport Trust: http://bit.ly/dqjKQ0

Many thanks for all the messages welcoming me to Bath. It means a lot to have such great support

Speculation over, press release online here: http://bit.ly/cvvnws Thanks for all the messages of support!

I am visiting this excellent school this morning: http://bit.ly/cEbQvX