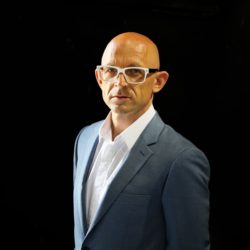 Best known as the former host of The Gadget Show, Jason has worked as a TV presenter and producer on hundreds of shows over a 20 year career. When it comes to science and all things tech, Jason is a force of nature - his world's first working jet-powered hoverboard, became legendary with viewers. 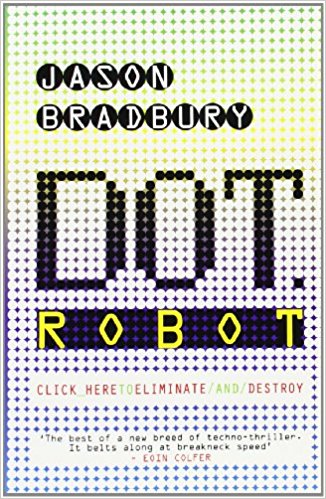 Dot.com billionaire Devlin Lear, founder of the top-secret defence force MeX, has been watching Jackson Farley. He knows he has found a digital genius. Along with three other brilliant gamers from different corners of the world, Lear needs Jackson to join him and stop the criminal heist of the century. And all by the power of the most highly advanced, state-of-the-art robots ever invented. Are Jackson and the MeX recruits as good as Lear thinks? And how does Jackson know quite who to trust when they can never meet face-to-face?... 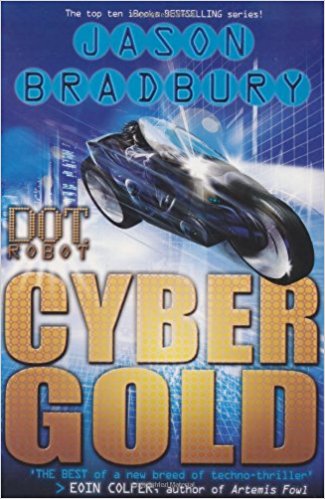 Evil Yakusa gangsters, lethal martial arts, and awesome fighting robots - Jackson Farley is back in the latest techno blockbuster in the hugely popular Dot Robot techno-thriller series. Set against the glittering neon backdrop of Tokyo and in the dark and eerie forests of the Sea of Trees, digital genius Jackson and robotics expert Brooke English are hot on the trail of their missing friends, Japan's most famous professional gamers, the Kojima Twins. The twins have joined hundreds of kidnapped gamers as part of a secret Gold Farming ring, forced to play for virtual items such as spells and weapons, sold for huge profits... 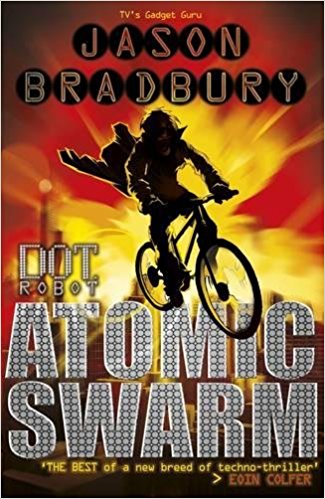 Twelve year-old Jackson Farley is a digital genius. On a robotics scholarship at a high-tech American university, he's having the time of his life - but then an explosion at the nuclear reactor on campus changes everything. Jackson and his fellow gamers are highly suspicious - the attack bears the hallmark of maniacal dot.com billionaire Devlin Lear and his rogue robots. And it appears to be part of a terrifying multimillion-dollar master plan. But Jackson can't believe Lear is behind the sinister dealings. Devlin Lear is dead. Isn't he?...