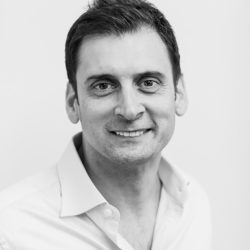 Jamil is one of today’s foremost practitioners of performance psychology and is an expert in high performance. Jamil has enjoyed working with a rich diversity of the most talented business and sports people and teams in the world.

Jamil has worked with talent across the board as diverse as fighter pilots, medical teams, Formula 1 racing drivers, and the current England Ashes winning cricketers.

In 2006, he was appointed as the first-ever official golf psychologist to the European Ryder Cup team by captain Ian Woosnam. They made history in winning by a record-equalling margin. Jamil has worked with 22 golfers inside the top 50 in the world, including Colin Montgomerie, Graeme McDowell, Darren Clarke, Paul Casey, Thomas Bjorn, Sergio Garcia and former World Number 1, Lee Westwood.

Ranked among the most influential figures in British sport in 2009. Jamil has worked successfully with three English Premiership football clubs, one of which reaching a record position from its halfway point in the season.

In business and industry Jamil has worked from CEO and board level to middle management in a variety of sectors. He has worked with business leaders and companies in over 24 different countries last year alone helping teams to fulfil their potential by orchestrating change and performance programmes. He has developed and delivered management and leadership programmes at board level for Coca Cola, Hewlett Packard, Emirates Airlines, Serco, Orange, and Royal Bank of Scotland. He has worked across LBG Group Operations on the ‘journey to world class’ and other areas within Lloyds Banking Group such as Wholesale, Retail, and Commercial.

Jamil also lectures on the prestigious WorldProgram, in the US, UK and China through Ashridge and Fordham Business Schools and Qing Dao University. He is also a world recognised speaker on all aspects of the psychology of performance, psychology of leadership, leadership attitudes, improving people, cultural change techniques, and employee engagement. He is one of only a few external psychologists ever to be allowed to study astronauts on the NASA Space Programme.

“You should listen to this guy. Jamil truly knows how to get people to perform at their highest level”

“Wonderfully clever, and delivered with such personality and enthusiasm for the subject matter. Jamil really has such an in-depth understanding of the psychology of achievement.”

“Jamil has been an essential part of this year’s success. I have never met anyone who knows so much about getting the most from people.” 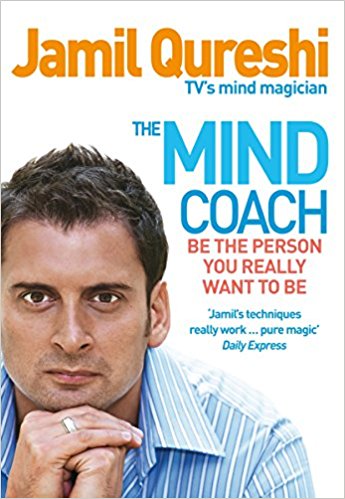 The Mind Coach: Be the person you really want to be

Although in this world everyone is different, we all share the common goal of wanting to succeed; be it in sport, business or relationships. The truth is, however, that few people - if any - ever achieve their true potential. What stops us, bizarrely, is ourselves. We are all inherently self-limiting and are unwittingly sabotaged by hidden fears and insecurities created by past experiences...

♦️ How can clubs manage the red card mist at the most tense time of the season?♦️

I want Jacob Reese Mogg, in a council house, somewhere in Glasgow, with his wife & kids, no nanny, no access to his billions of ££££, feeding them off UC and it being filmed for the world to see.. think that would be good viewing 🤔

The number of emergency food parcels given out by food banks:

It's gone up more than 30-fold. That's not because people don't know how to cook or budget.

It's because the Tories have launched war on the working class.

Were I advising Rooney and Vardy, I'd say knock it on the head, give a million quid between you to the @bowelbabe fund and go home and hug your children. Both of them would come out of all this far better as a result. #wagathachristie