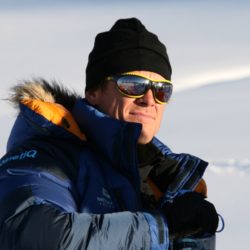 James is one of Britain’s most successful athletes. His love of competition has seen him achieve epic challenges, including rowing across the Atlantic, and completing the gruelling South Pole Race. His recovery from a serious head injury whilst cycling across America was featured in his series for Discovery, ‘World’s Toughest Expeditions’.

James Cracknell is one of Britain’s most successful athletes of all time, with two Olympic Gold medals and six World Championship titles.

His Olympic rowing finals – in Sydney 2000 and Athens 2004 – were epic battles, won by inches. But it is since retiring from his 13 year international career that James has distinguished himself as a very special sportsman.

Unwilling to get a ‘proper job’ in 2005, James teamed up with TV adventurer Ben Fogle to race across The Atlantic. Despite their ocean-rowing inexperience, the pair were first to arrive in Antigua. The experience was captured by the BBC in the documentary series ‘Through Hell and High Water’.

In 2008 James came up with the idea of pushing himself to his limits once again for charity, this time in collaboration with Sport Relief. Entirely under his own steam, James rowed The Channel; cycled down through France and Spain and finally swam The Strait of Gibraltar, accompanied by comedian David Walliams.

In December 2008 James attempted his toughest challenge yet when he set off with former team-mate Ben Fogle and Dr. Ed Coats in a race to the South Pole. Suffering frost-bite, infected blisters, dramatic weight-loss, pneumonia and exhaustion, the team finished second only to a pair of Norwegian polar experts. The adventure was filmed by the BBC – ‘On Thin Ice’.

Most recently, James suffered a major head injury when he was thrown off his bike in America whilst filming a TV show for the Discovery Channel. James has held a ten-year post as a Daily Telegraph journalist. He was the Olympic presenter for ITV News at Ten in Bejing; hosted Channel 4’s Red Bull Air Race and ITV1’s British Superbikes.

“James was a true inspiration to us all and I was captivated by his stories. We have had such positive and complimentary feedback today from guests who attended.” 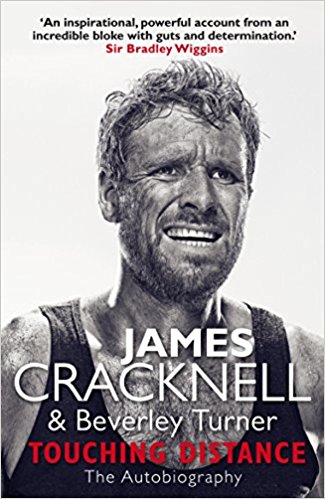 In October 2011 James Cracknell, two-time Olympic gold-medal rower and one of the greatest endurance athletes the world has ever known, suffered a seizure at home as his young son looked on in horror. A man who had known no limits, a man who had practically achieved the impossible, was now struggling to master life's simple challenges. A year earlier, as James undertook yet another endurance challenge in Arizona, he was knocked off his bike by the wing mirror of a petrol tanker. It had smashed into the back of his head at high speed, causing severe frontal lobe damage... 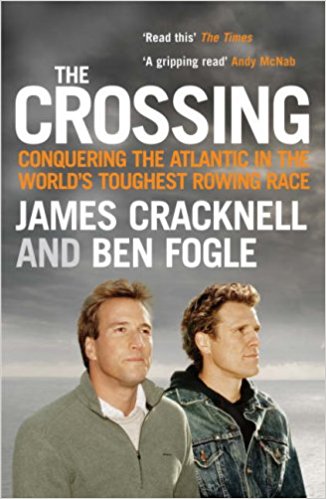 The Crossing. Conquering the Atlantic in the World's Toughest Rowing Race

When James Cracknell and Ben Fogle decided to compete in the Atlantic Rowing Race, they thought they knew what awaited them: nearly three thousand miles of empty ocean, stormy weather and colossal physical stress. But their epic journey would become a living hell that tested the strength of every fibre of their being. Forty nine days later James and Ben were the first pair to cross the finishing line.They had pushed themselves physically, psychologically and emotionally to the limit... 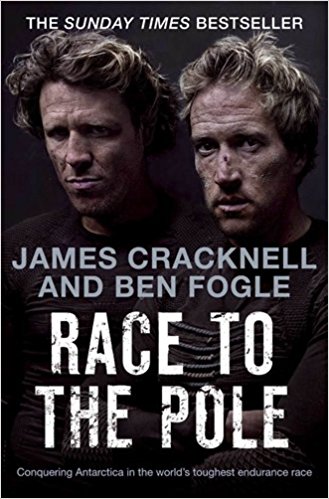 Race to the Pole

New Year's Day, 2009. Somewhere on the bottom of the world, six teams of adventurers and explorers have gathered to race one another, on foot, to the South Pole. It is the first time that anyone has undertaken such a race in almost a hundred years; the first time since the great Norwegian, Roald Amundsen, beat Captain Scott to the same goal in 1911. The stakes are high, as double-Olympic Gold-winning medallist James Cracknell and TV presenter and adventurer Ben Fogle must contend with hidden crevasses, frostbite and the favourites to win: a team of teak-hard former soldiers from Norway... 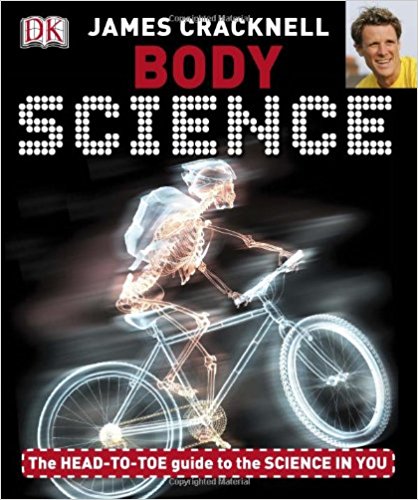 From friction to gravity, your body's a walking talking, living, breathing epicentre of science. Want to know how it all works? Join James Cracknell as he sends your child on a tour through the incredible forces that make the human body such an amazing biological, physical and chemical machine. They'll find out what makes their body go and take a look at the explosive energy that powers their muscles. Watch as they discover full-adrenaline thrills that test the body to the max and explore the bionic possibilities of the future!...

The American crews will be rolling into town ahead of next week's @HenleyRegatta Jordan has heard me eulogise about it enough. So she spoke to her fellow contrymen/women about what they think. Pls, give it a read. Thx

An appropriate time to repost this @queensgreencanopy planting. Celebrating Her Majesty's Jubilee & the memory of Cambridge Uni's boatman of over 50yrs. When we planted in March 100,000 trees had been planted, now there are 1million, with planting resuming in October. Great work.

Really insightful interview by Jordan (my significantly better half) @jordancnyc