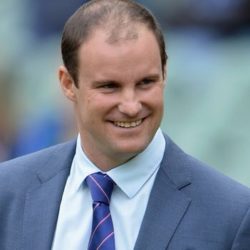 Andrew is only the third England Captain to win the Ashes home and away. He played a key part in the highly contested 2005 series when England regained the Ashes from Australia for the first time in 18 years. He is an authoritative voice on the modern game and has a wealth of experience building successful teams.

Andrew is one of the most successful English Cricket Captains of all time. He talks about performance and leadership in the world of sport.

Andrew is only the third ever England Captain to win the Ashes home and away. He played a key part in the highly contested 2005 Ashes test series, his prolific run scoring and consistency contributed to England regaining the Ashes from Australia for the first time in 18 years. Subsequently in 2005 Andrew was awarded the Wisden Cricketer of the Year and an MBE.

In 2006, after being deputised as England Captain, he was appointed on a permanent basis for the 2009 tour of the West Indies following Kevin Pietersen’s resignation.

Andrew has been commended for being a consummate professional throughout his career, coming into cricket at an advanced age after a career working in the City. His knowledge of the corporate world and elite experience in sport serves him well as both a business keynote speaker as well as an authority within cricket.

Andrew provides real insights from the world of sport. He knows exactly what it takes to reach the top, drawing upon his own experiences and his phenomenal rise in recent years. Andrew shares his experiences – good and bad – from taking over the captaincy when management and the team were in dis-array to the ultimate goal of winning the Ashes in Australia! The success he achieved as Captain of his country displayed extensive leadership and management qualities.

Andrew is now the Director of Cricket for the England National Team. Under his stewardship, the National side achieved No.1 Test ranking. 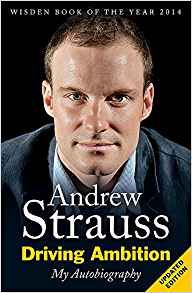 Andrew Strauss, one of the most successful and respected England cricket captains of the modern era, announced his retirement from professional cricket at the end of 2012. In DRIVING AMBITION he gives a candid account of the highs and lows of his remarkable career for Middlesex and England. An outstanding opening batsman and natural leader, Andrew Strauss captained his country in 50 of his 100 Tests. During his time in charge, England emerged from a turbulent and controversial period to become the world's top team. 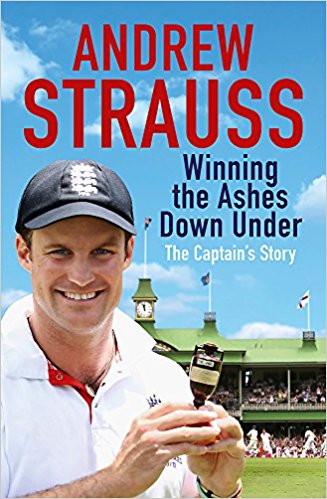 Winning the Ashes Down Under

In November 2010, Andrew Strauss faced the ultimate challenge for an England cricket captain: winning the Ashes on Australian soil, a feat that had not been achieved for 24 years. By the end of a series that gripped the nation, he had led his team to an overwhelming victory - inflicting an unprecedented three innings defeats on the old enemy. 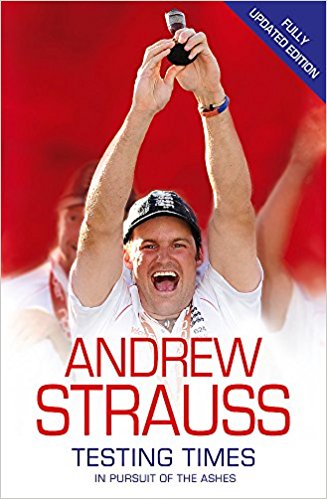 Testing Times - In Pursuit of the Ashes

TESTING TIMES is the 2009 Ashes-winning captain's personal account of a remarkable two-year period in world cricket. When Strauss went out for his second innings in the Napier Test of March 2008, everyone thought - including the man himself - he was one false stroke from the end of his England career. With extracts from his diary Strauss gives a unique insight into the torment which many Test cricketers go through. 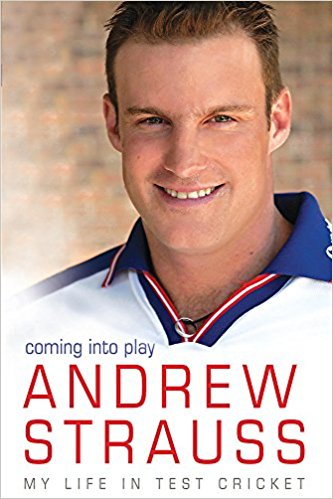 Coming into Play - My Life in Test Cricket

On May 21, 2004, playing against New Zealand, Andrew Strauss wrote his name into the record books when he became only the fourth batsman to score a century at Lord's on his Test debut. He made 112 in the first innings and was only denied a historical second hundred when he was run out on 83. England went on to beat New Zealand 3-0 before returning to headquarters to welcome the West Indies, Strauss scoring 137 as the hosts laid the foundations for another whitewash. He then raised the bar again when touring the country of his birth, making three centuries in England's first win in South Africa for 40 years.